Improving the Lives of San Francisco Women Since 1975

Advancing Gender Equity in the Workplace

On November 24, 2020, Mayor London N. Breed announced her appointment of Kimberly Ellis as Director of the Department on the Status of Women. Director Ellis is well suited to lead the Department. She brings extensive experience as a longtime progressive activist who has fought for the rights and representation of historically underrepresented groups on the local, state, and national level. Ellis previously served as Executive Director of Emerge California for seven years, growing what had been a regional training program into a statewide electoral powerhouse for Democratic women, earning her a reputation for revolutionizing Democratic politics in the Golden State. Inspired by her grandmother’s lifetime of community service, Ellis launched Unbought - Unbossed (UnB2) in the summer of 2018, which serves as an incubator for the next generation of political disruptors.

The San Francisco Department on the Status of Women plays a central role in transforming San Francisco into a fully gender equitable city. As Director, Ellis will lead the City’s efforts in incorporating a strong gender lens in City government’s internal operations and policies, as well as external policies and programs, to better serve women, girls, transgender, and gender non-conforming individuals. The Director is responsible for building close partnerships and collaborations with the Mayor’s Office, the Board of Supervisors, City agencies, and other stakeholders to build a more diverse, inclusive, and efficient City government through gender-responsive policies and programs.

Kimberly Ellis holds a law degree from the John F. Kennedy School of Law and a Bachelor of Arts from Jacksonville University. She lives in the Bay Area and is a proud, single, working mom of two teenagers and their cat, Agave. The Commission and Department are excited for Director Ellis to lead the Department into its next chapter and welcome her to the position beginning on Monday, November 30, 2020.

Notice of Commission Action: Vote on Nomination of Department Director 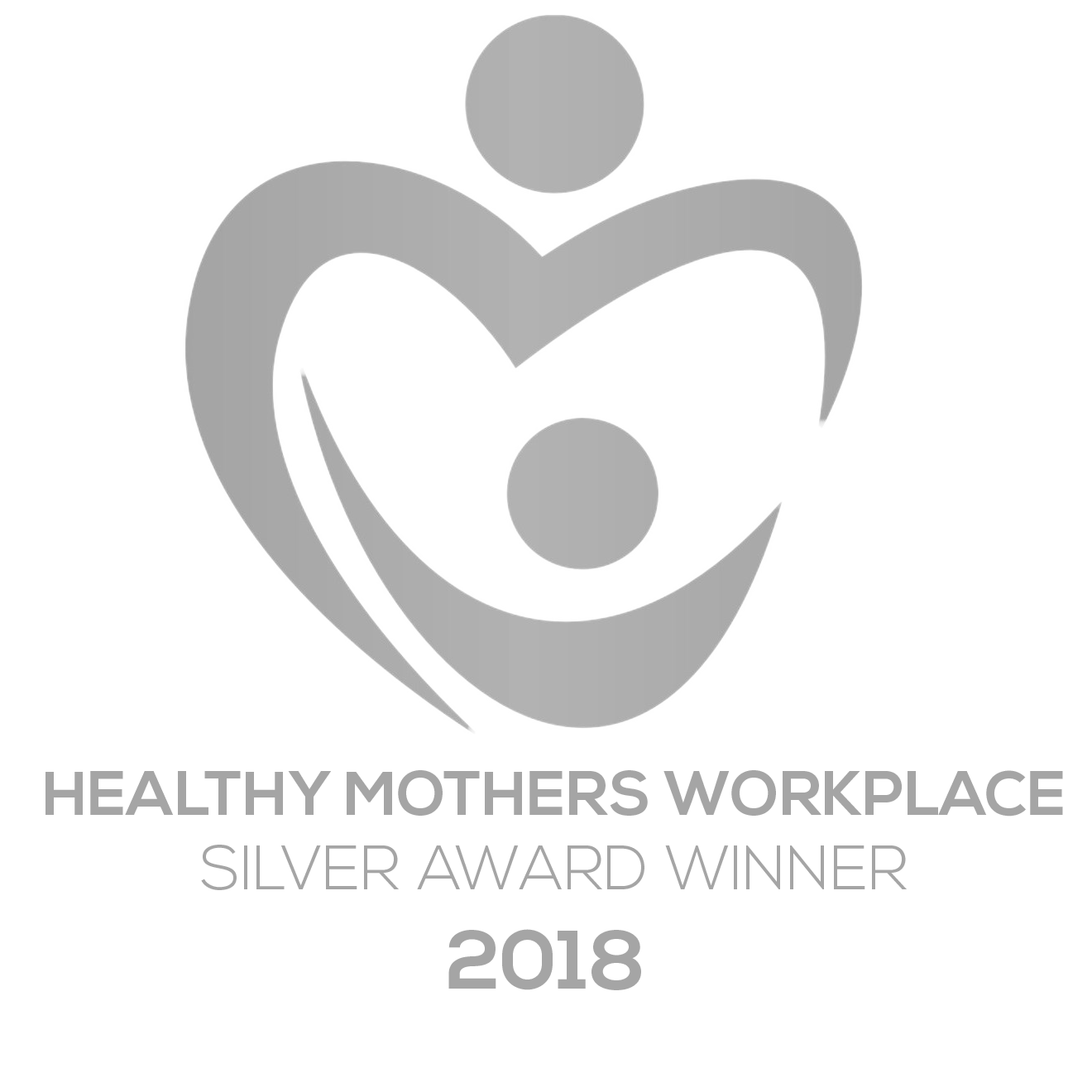