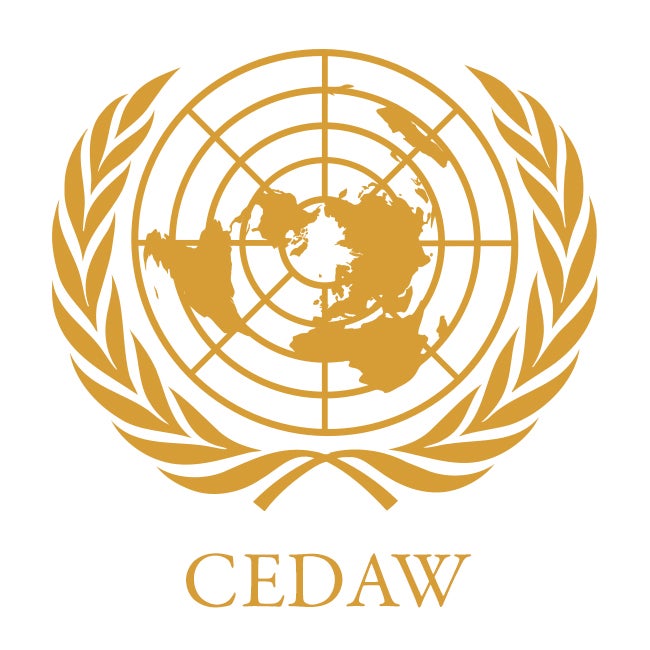 The United Nations (UN) Convention on the Elimination of All Forms of Discrimination Against Women (CEDAW) is the only international human rights treaty to focus exclusively on the rights of women. Adopted by many countries in 1980, CEDAW has been ratified by 187 of 193 UN member states worldwide. The United States is one of the six member states that has failed to ratify CEDAW, joined by such countries as Iran, Somalia, and Sudan.

Inspired by the 1995 UN Fourth World Conference on Women in Beijing, and frustrated by the continued inability to get CEDAW ratified in the U.S. Congress, the women of San Francisco organized a successful effort to adopt a local ordinance reflecting the principles of CEDAW. In 1998, San Francisco became the first municipality in the world to pass such a measure. The Department on the Status of Women oversees the implementation of the CEDAW Ordinance. This Ordinance commits the City to proactive efforts to address disparities and advance the human rights of women and girls.

Reports and publications by the Department and others on local implementation of the principles of CEDAW. Learn more about efforts to advance CEDAW measures in cities around the U.S. on the Cities for CEDAW page.

A key component of local CEDAW implementation is the application of gender analysis as a tool to identify and remedy inequities. Find information about the gender analysis framework applied to City operations, budget, and workforce through the San Francisco CEDAW Ordinance below. 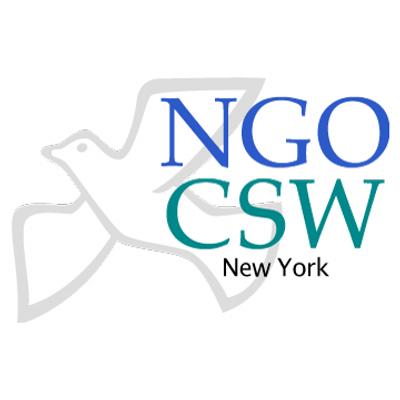 Each year during the United Nations Commission on the Status of Women meetings, the NGO Committee on the Status of Women, New York (NGO CSW/NY) hosts parallel sessions with NGOs from around the world so that they can contribute to the conversation. Since 2011, the Department has participated in these forums by organizing panels and workshops every March.

Additionally, the Department has submitted regional and shadow reports to UN committees detailing the efforts and ongoing issues for women and girls in San Francisco.