San Francisco Commission on the Status of Women 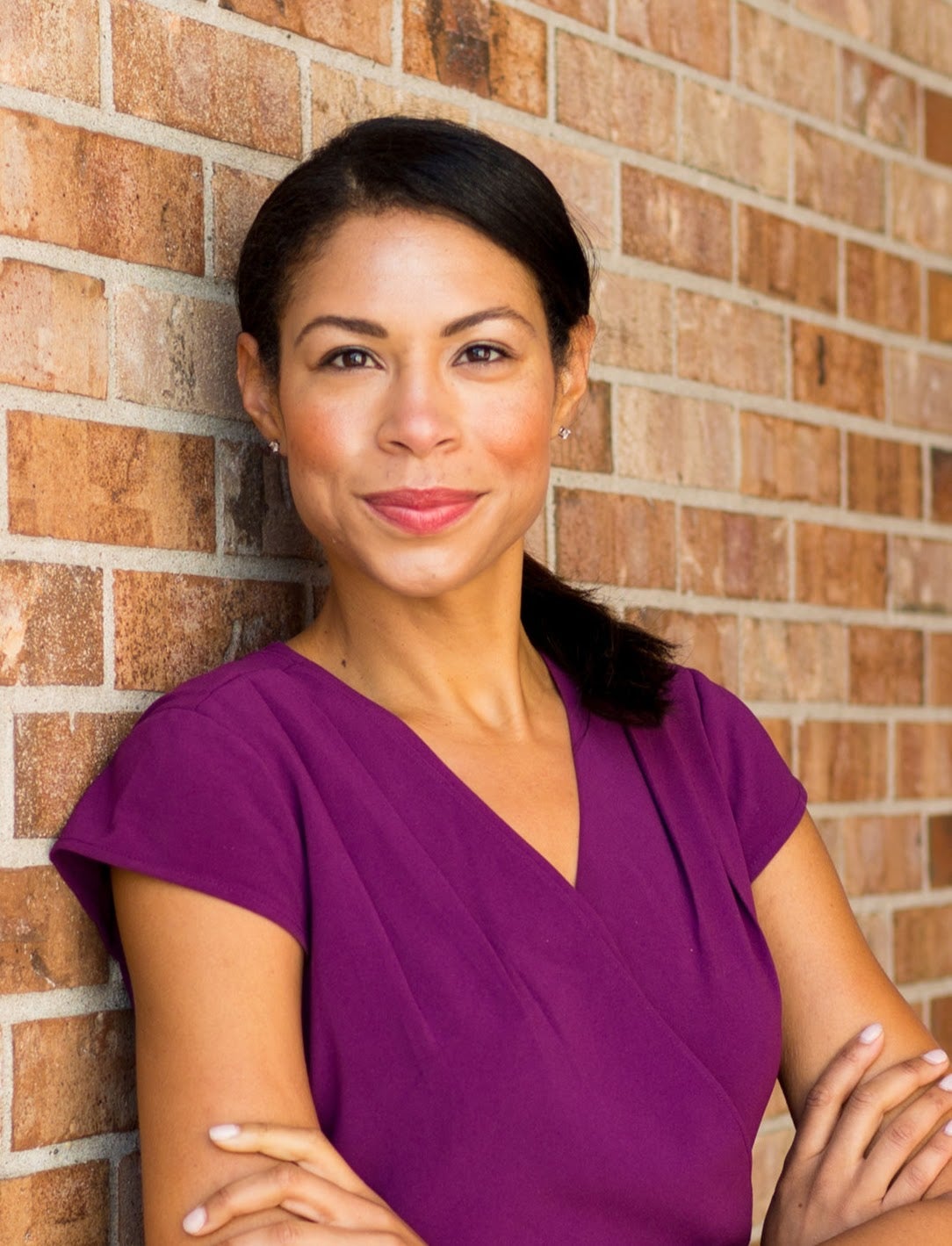 First established in 1975 following years of advocacy from local residents, the Commission tackles a broad range of issues in order to ensure greater equality of economic, social, political, and educational opportunities throughout the region. From the homelessness epidemic to economic insecurity and the soaring cost of childcare, women and especially Back and Latinx women continue to bear the brunt of a range of socio-economic challenges facing the city. For example, 60% of domestic abuse survivors are women of color. Such disparities underscore why the work of the Commission is more urgent today than ever.

The Commission has long placed a particular focus on combatting violence against women in any form. In 1998, San Francisco was the first city in the nation to adopt a local ordinance enshrining the principles of CEDAW, or the Convention on the Elimination of all forms of Discimination against Women, a landmark international human rights treaty.

Since then, the Commission has earned a reputation for standing with organizations combating domestic violence and homelessness, distributing more than $7 million annually in grant funds to more than 27 community-based partners providing critical services to the community, including legal assistance, emergency shelter, and transitional housing.

The Commission is particularly focused on confronting the urgent challenge of human trafficking, which saw nearly 700 cases in San Francisco in 2017 alone. 68% of these trafficking cases involved female survivors.

In recognition of our strong track record, we received a $9.3 million grant from the California Department of Social Services to develop wraparound services and housing options to youth vulnerable to commercial sex trafficking in collaboration with 10 other government and non-profit partners. This historic grant is intended to fund a pilot project in San Francisco to be replicated throughout the state.

As members of the Commission, we’re proud to demonstrate a path forward for other communities in developing innovative policies that combat violence against women. In a time of limited funding resources, we believe that the path forward is in forging partnerships between government, the private sector, and organizations deeply rooted in their communities.

But this work requires the efforts of citizens willing to serve. It requires a willingness to endure long meetings at the end of busy days and to forego free time with loved ones. But the times are too urgent to stay on the sidelines- and that requires not only showing up on Election Day, but a committed engagement to this nation and our community when the day is over. And it requires an ability to truly listen to one another - and a commitment to focusing on solutions over ego.

As we approach the national centennial of women’s suffrage in 2020 and the upcoming elections, it’s important to remember that this struggle began decades before the 19th Amendment passed and continues to this day. We also must recognize that the movement for suffrage has its roots in the anti-slavery movement and that there are many marginalized communities who continue to face barriers in voting today.

Just a few weeks ago, I joined Assessor Recorder Carmen Chu for the W Challenge to urge women to get out the vote! Did you know that although women are more likely to vote than men nationally, the opposite is true here in San Francisco?

Just 70% of eligible women voters in San Francisco are registered compared to more than 80% of men. BUT we know that women who are registered to vote are more likely to cast their ballot than men. With no high profile races for the Presidency or U.S. Senate on the ballot, it is far too common to see dismal voter turnout in “off-year elections.” It isn’t an off year for Riley Thompson - a recent high school graduate and Ambassador with the Department of Elections who has single handedly registered over 130 students to vote and enlisted close to 15 poll workers.

In short, the times require that women in particular continue to step forward and pull up a chair.

Leadership Opportunities on Boards and Commissions

Any citizen interested in serving on our Commission or learning more about the process is encouraged to contact the Mayor’s Office for more information.

Leadership Opportunities on Boards and Commissions:

2. Board of Supervisors List:
Vacancies on Boards and Commissions

San Francisco Commission on the Status of Women

The San Francisco Commission on the Status of Women promotes equitable treatment and fosters the advancement of women and girls throughout San Francisco through policies, legislation, and programs, both within City and County government and in the private sector, that focus on populations in need.

The Commission uses a human rights framework to guide its policies and programs. In general, programs include workplace equality, equality in City budgets and programs, promoting women in leadership roles, ending violence against women, and women's health needs. Visit the Department on the Status of Women website for details about the Commission's programs.

The Commission comprises 7 individuals appointed by the Mayor to 4-year renewable terms. Commissioners meet on the 4th Wednesday of each month, except November and December, when meetings are on the 3rd Wednesday.  See the Commission Meeting Schedule for details.

For questions about Commission meetings, please contact the Commission Secretary at 415-252-2570.