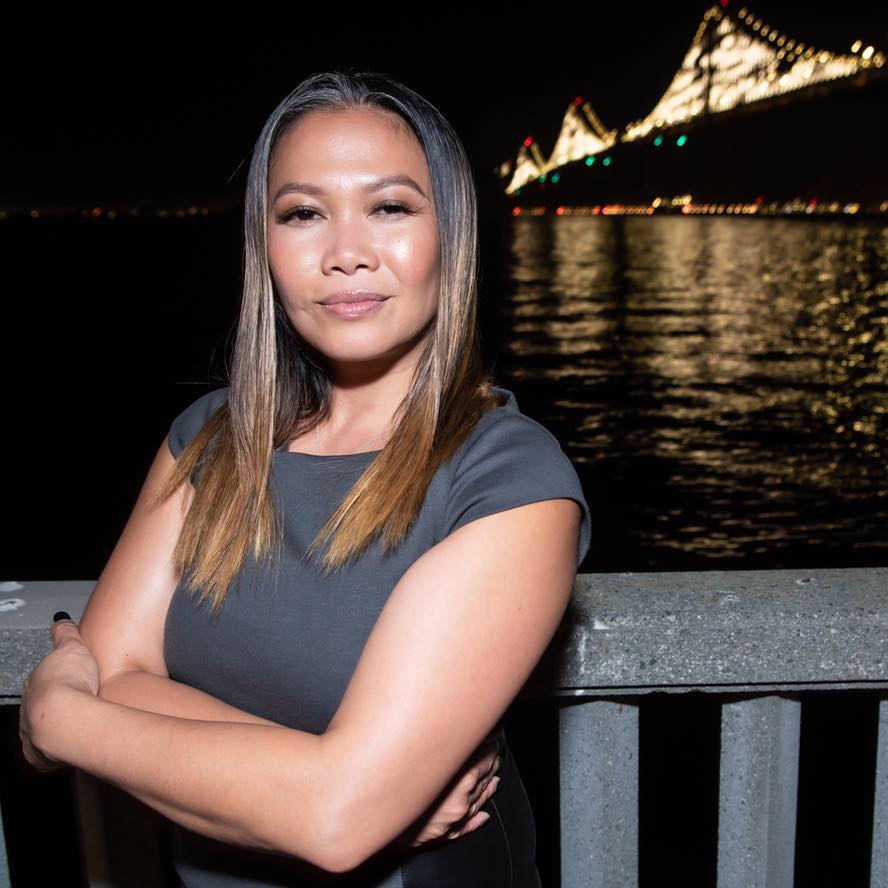 Dori Caminong was appointed to the neighborhood seat of the San Francisco Entertainment Commission by the Board of Supervisors on March 3, 2015 and reappointed in 2016 and 2019. She began serving as the Commission Vice President on August 7, 2018, and is currently serving her second term in this leadership role.

Dori leads community engagement and communication strategies for the City and County of San Francisco’s Department of Children, Youth and Their Families. Prior to this role in 2017, she consulted on a community needs assessment study with South of Market community based organizations serving the Filipino populations. From 2005 - 2016, she served in multiple roles including Head of Special Events, Civic and Social Innovation at GLIDE, one of the largest human services agencies providing support to the City’s poor and most vulnerable residents. With an established track record in storytelling, event production and fundraising, her years of experience solving problems at non-profit organizations with limited resources has taught her to lead, inspire and be extremely creative under pressure.

A native San Franciscan, she resides in the Excelsior District. She has been called ubiquitous for her passionate support of San Francisco’s food, music, arts, culture, community and nightlife scenes. Find her collecting stories from San Francisco’s most quintessential characters and curating a constellation of beloved communities.