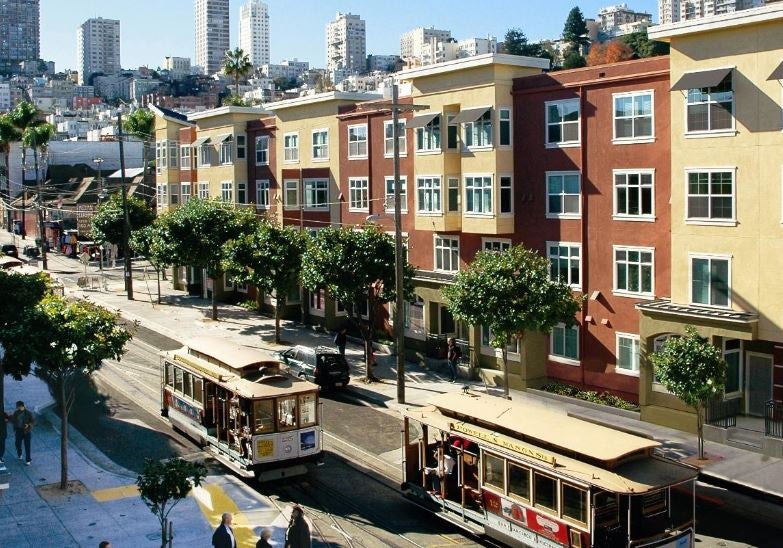 Citywide, 91% of respondents agreed that their family’s housing situation is stable, but higher income families were more likely to strongly agree.[1]  While 11% of families had moved two or more times in the last five years, moving does not appear to be related to income level, as just 54% of these families earned below 500% FPL.

Households of three or more people reported high rates of stability. However, respondents in smaller households were less likely to agree: 73% of respondents in households with one or two people, which are likely single-parent homes, agreed that their housing is stable.

Districts 3 and 6 had the highest rates of crowded households

Respondents shared information about family composition and number of rooms in their home, which was used to calculate the level of crowding within households.[2] Half of respondents (51%) lived in homes with one person per room or less (“less crowded”). As might be expected, surveyed families with higher incomes were more likely to live in “less crowded” homes. Respondents with lower household incomes had a more even distribution across crowding levels, with just 30% living in less crowded homes. 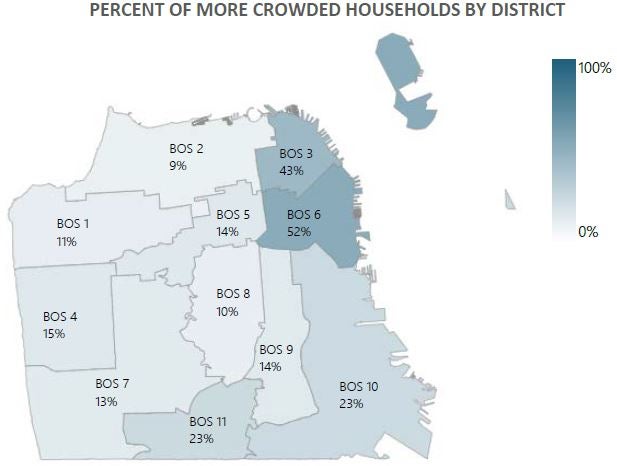 Respondents who own their homes were less likely to be crowded

Half (50%) of all respondents owned their homes, and homeowners reported significantly lower levels of crowding compared to renters. As would be expected, those who own were more likely to agree that their family is in a stable housing situation (99%) than those who rent (84%). These trends make sense when considering that home ownership and more space within a home are both correlated with higher income levels.

Very few Black respondents reported owning their own home, at 8%, presenting a stark difference from respondents of all other ethnicities.

[1] In all perception questions in this survey (including level of agreement with a statement or level of satisfaction with a service), respondents were asked about their perception on a four-point range (e.g., strongly agree, agree, disagree, or strongly disagree). In general, responses to perception questions throughout this report are combined into simplified categories, such as agree vs. disagree or satisfied vs. unsatisfied. When relevant to the analysis at various points in the report, charts or narrative may depict the full range of options to a given question.

[2] Crowding within homes was measured by the average number of people per room in a home, excluding bathrooms and kitchen.