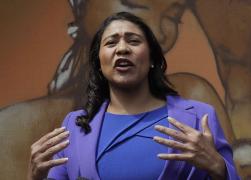 In her first trip to the Capitol as mayor-elect, Breed joined state Sen. Scott Wiener, D-San Francisco, and Supervisor-elect Rafael Mandelman to support a bill, SB1045, that would expand conservatorship laws in San Francisco and Los Angeles County.

“We are talking about people who clearly need help and clearly can’t make good decisions for themselves,” Breed said. 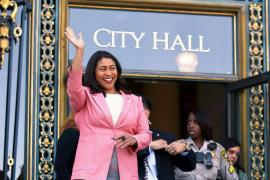 After an exhaustive and at times confusing mayoral election, London Breed has been named the official mayor of San Francisco weeks after her closest competitor Mark Leno conceded in the race. 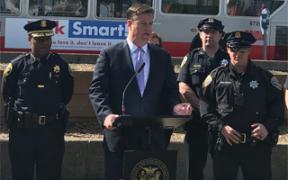 Mayor Mark Farrell today announced $34.2 million in new public safety investments, including a strategic plan to add 250 more sworn personnel to the police department over the next four years and additional funding for new vehicles, equipment and reform efforts.

As part of Mayor Farrell’s hiring plan, 130 new officers will enter the police academy in the next fiscal year, establishing the foundation of a four-year strategic hiring plan that will result in 250 new members.

“Public safety has always been my top priority as Mayor—I am following through on my commitment to add additional officers to neighborhoods across San Francisco,” said Mayor Farrell. “The men and women of the San Francisco Police Department are some of the finest officers in the country—we just need more of them. This budget proposal will provide our police department with the resources they need to succeed while we work with our communities to ensure a collaborative, cooperative approach to public safety.” 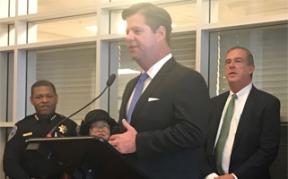 Budget will focus on keeping individuals from falling into homelessness and supporting them once they have left crisis situations.

“San Francisco’s homeless problem has become a crisis, and as Mayor I have been committed to tackle the issue head on,” said Mayor Mark Farrell. “These investments focus on programs and policies that have been proven to work, and will make a difference on the streets of San Francisco. Our residents deserve it.” 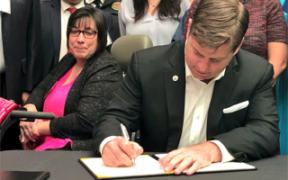