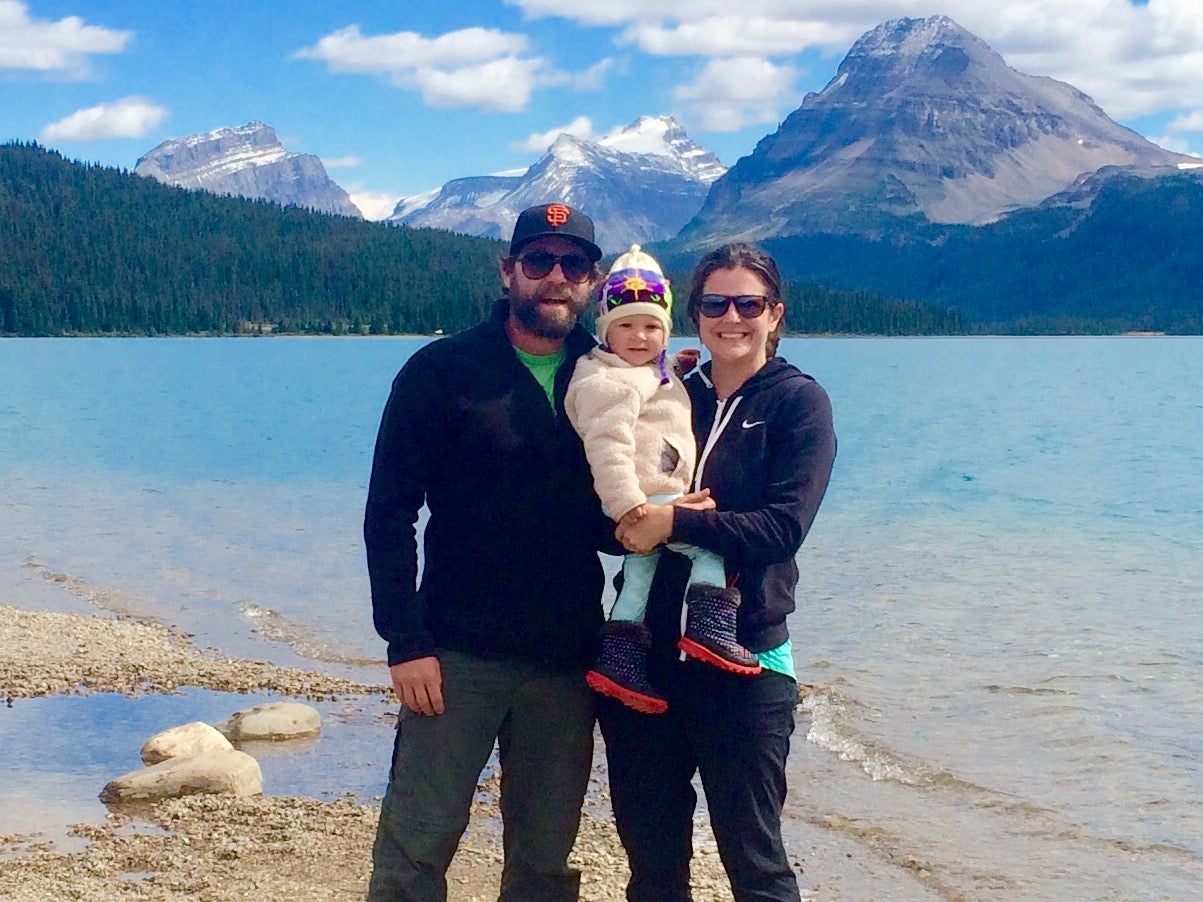 Ben Bleiman moved to San Francisco in 2003 but his daughter is an SF Native! He was appointed to the Entertainment Commission as an Industry Representative in March 2017 and began serving as the Commission President in August 2018. He has owned eleven bar/restaurants in San Francisco, and currently owns and operates five. He also runs a busy events business that produces music festivals, corporate launches, as well as hundreds of other events per year in SF and surrounding areas.

As a nightlife advocate, Ben is currently the President of the California Music & Culture Association, which is the only trade group to represent bars, clubs, music venues and music festivals in SF. He also founded and runs the SF Bar Owner Alliance, a group of over 300 bar owners who have combined their forces to ensure SF's bar scene is vibrant, responsible and affordable.

He has a BA from Georgetown University and also chairs the board of bay.org, the largest environmental non-profit to focus on the health of the SF Bay's ecosystem. It currently owns and operates the Aquarium of the Bay at Fisherman's Wharf and the Bay Institute, a think tank, along with other nature centers around the SF Bay.

Ben is a passionate advocate for the wonderful, wild and weird (as well as safe and responsible) nightlife in San Francisco and the ecosystem of our beloved SF Bay.