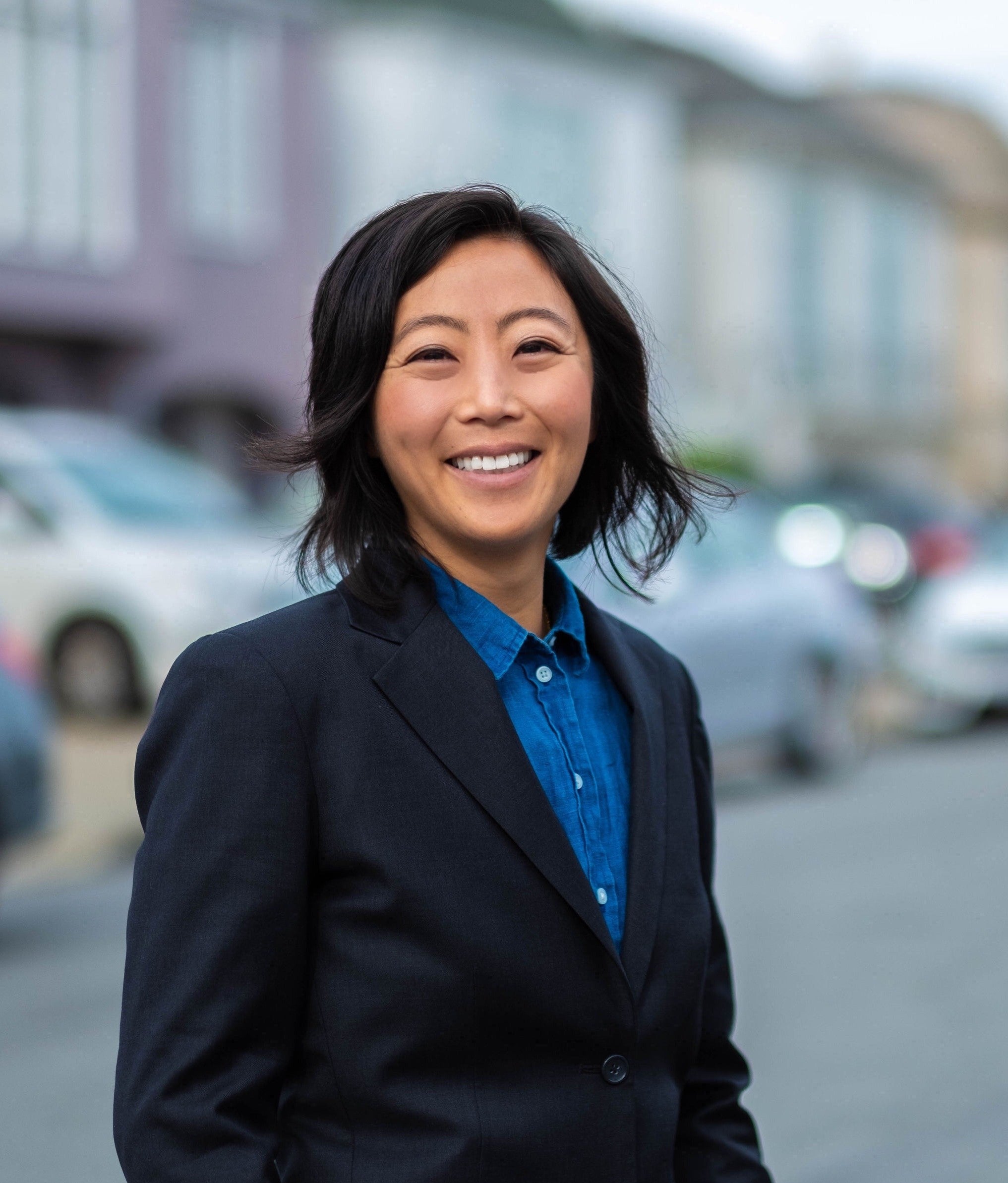 Cyn Wang was appointed to the Urban Planning Representative seat of the San Francisco Entertainment Commission by Mayor London Breed in May 2020.  She is the Chief Legal Officer of Wang Insurance, founded by her parents in the Sunset District in 1979. Today, their family business serves the insurance needs of families and businesses - including over a thousand restaurants and nightlife establishments - across California. Prior to this role, Cyn worked as a Public Policy Manager at Airbnb as well as a U.S. diplomat (Foreign Service Officer) at the State Department, with tours abroad at U.S. Embassy San Jose, Costa Rica, and U.S. Consulate Toronto, Canada. A graduate of Smith College and UC Davis School of Law, Cyn began her career as an Associate Attorney at Meyers Nave, where she co-authored several chapters of the 2009 CA Land Use Practice Guide. She has served as Assistant City Attorney of South San Francisco, Deputy City Attorney of Hayward, and Deputy Town Attorney of Los Altos Hills.

A native San Franciscan, Cyn resides in the Sunset District, where her daughter Sloane attends Jefferson Elementary. A lifelong feminist and member of the LGBTQ community, Cyn is proud to have received the Key to Choice by Planned Parenthood Golden Gate, multiple Meritorious Honor Awards by the U.S. Department of State, and called a “voice of young feminism” by the National Organization for Women. In her youth, Cyn found community and refuge in San Francisco’s queer nightlife scene – and hopes to champion it on the commission. Cyn speaks Mandarin Chinese and Spanish and is a passionate advocate of equity, small business, and housing.