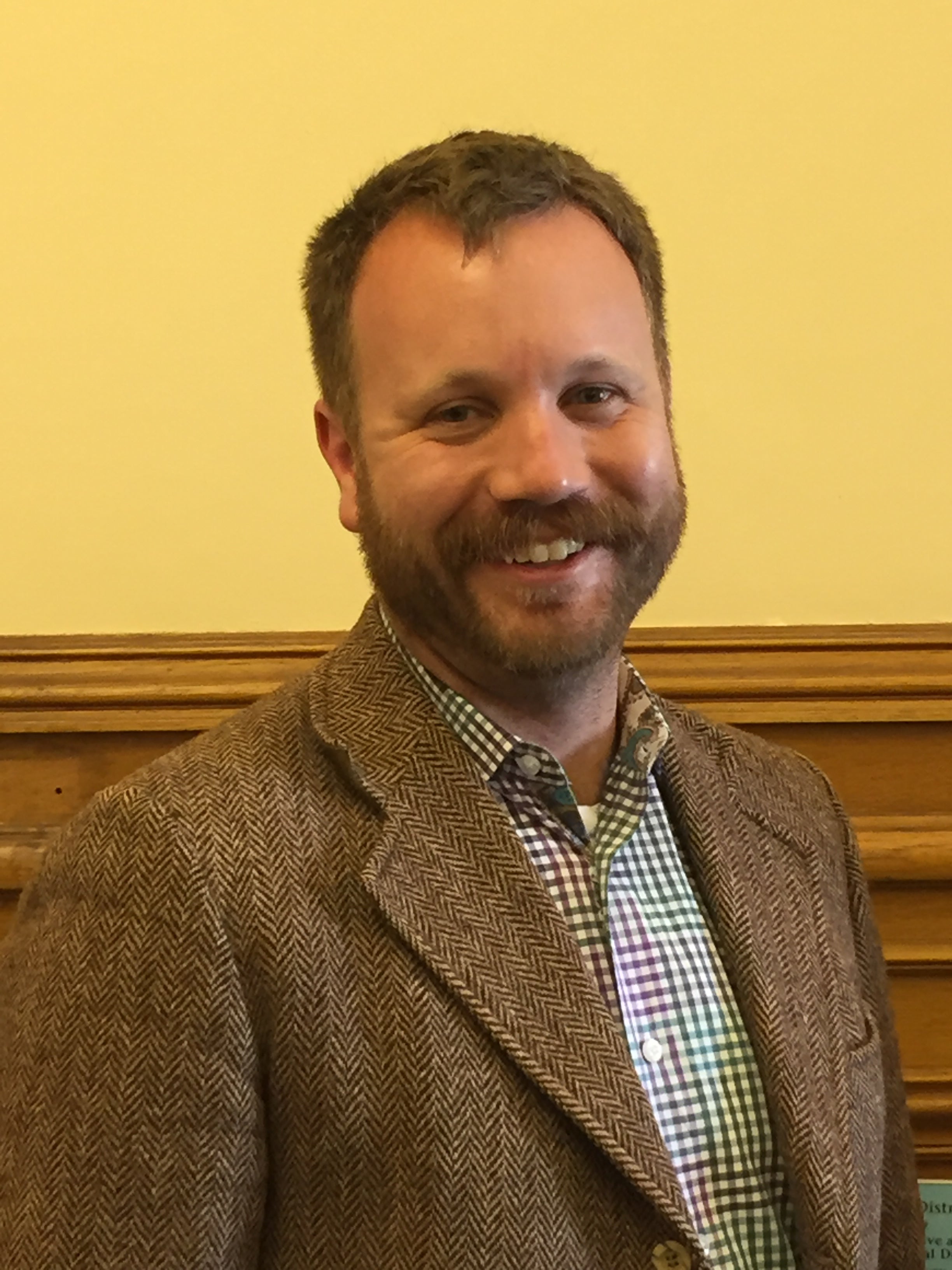 Dylan Rice is a Senior Analyst at the San Francisco Entertainment Commission. In this role, he develops policies, educational outreach, and promotion initiatives responsive to the needs of the local entertainment industry.

Dylan began his professional career in Chicago, where he helped launch the City of Chicago’s first music office as Program Director of Creative Industries-Music at the Chicago Department of Cultural Affairs & Special Events. He oversaw the creation of policies, research, programs and networks to support the economic vitality and cultural vibrancy of Chicago’s music sector. He played a key role in launching workforce and infrastructure development initiatives including Lake FX Summit & Expo, Chicago Music Summit, ChicagoMade, The Chicago Track, and the City’s first Venue Licensing Toolkit. Prior to his work with the City of Chicago, he spent seven years producing concerts and festivals at Navy Pier, the Midwest’s top-visited tourist destination, working for both the Metropolitan Pier & Exposition Authority and Navy Pier, Inc. At Navy Pier, Dylan spearheaded the Neighborhoods of the World festival and oversaw the booking and operations of the Beer Garden Summertime Concerts.

Dylan is also an accomplished rock and folk singer-songwriter. He has performed solo and with a band at national venues and festivals, and has released four albums independently. He has opened for Paula Cole, Shelby Lynne, Eric Hutchinson, to name a few, and was lead vocalist of the synth-rock band Software Giant. He holds a Bachelor of Arts in English and Creative Writing from Northwestern University.