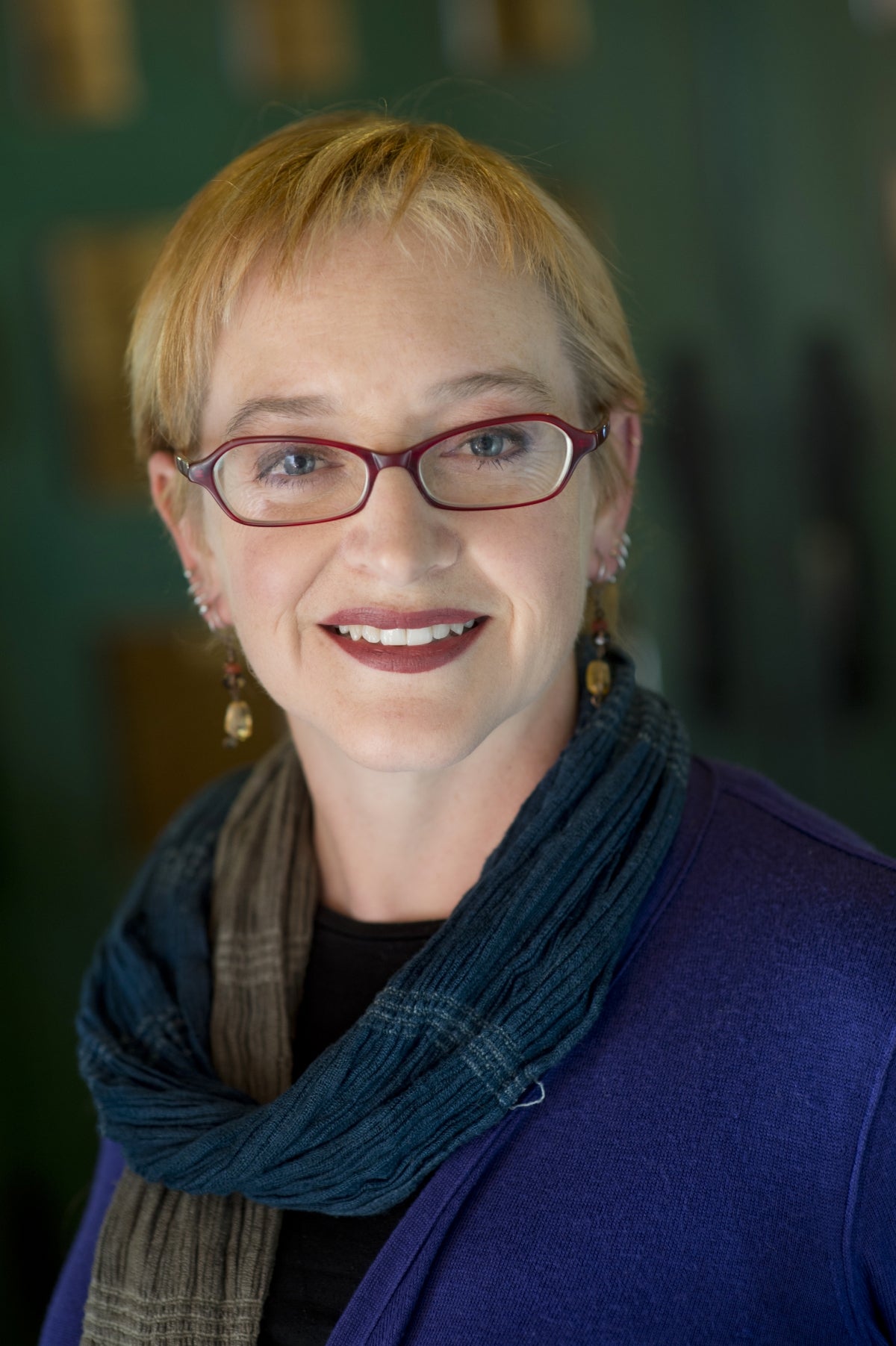 Laura Thomas was appointed to the public health seat by the Board of Supervisors in 2016. She is the Director of Harm Reduction Policy for the San Francisco AIDS Foundation, where she leads work on local and state legislation on harm reduction and substance use health. She has been advocating on HIV and public health issues in San Francisco for over 30 years, since becoming involved in AIDS activism through ACT UP in San Francisco. She has worked for community-based organizations in San Francisco’s Tenderloin neighborhood, the Drug Policy Alliance, the San Francisco Department of Public Health, and as a health policy consultant. She is a member of the San Francisco HIV Community Planning Council and has been a syringe access volunteer for 18 years. She’s a former co-president of the Harvey Milk LGBT Democratic Club and was a founding organizer of the SF Dyke March. She graduated from the University of California, Berkeley with a Masters in Public Health and a Masters in Public Policy, and holds a B.A. in English from Wesleyan University.

She lives in the Mission with her two cats and loves San Francisco’s enthusiasm for nightlife and entertainment, especially the amazing creativity of queer artists and promoters.