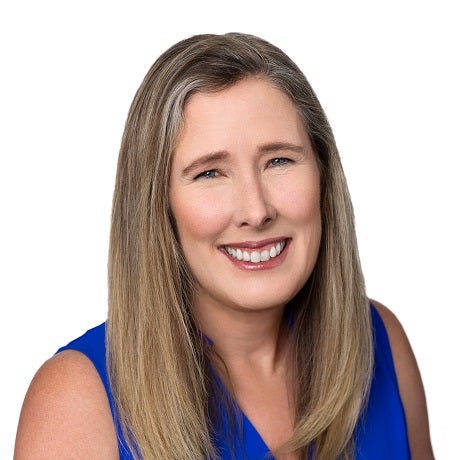 Throughout her career, Ms. Stuhldreher has advanced innovations in local economic empowerment, civic engagement and public interest journalism. Ms. Stuhldreher has a distinguished track record of working with public officials to create public private partnerships that financially empower lower income residents. In San Francisco, she brought people together to initiate and launch initiatives like: Bank on San Francisco (that spurs banks to create starter accounts for the estimated one in five Americans who don’t have them); the Working Families Credit, and Kindergarten to College. As a Senior Policy Advisor to Governor Arnold Schwarzenegger and First Lady Maria Shriver, she helped start the WE Connect Campaign and Bank on California. The “Bank on” strategy that Ms. Stuhldreher conceived is being replicated in dozens of cities. She also served as a Senior Program Manager for the California Endowment, a statewide health justice philanthropic foundation.

Ms Stuhldreher also authors op-eds and articles in outlets such as the Washington Post, Los Angeles Times, San Francisco Chronicle, and the Sacramento Bee. She has advised a wide range of elected officials, financial institutions, and community organizations. Formerly, Ms. Stuhldreher worked at the Ford Foundation, and was the Associate Director of Opportunity Fund, a Community Development Financial Institution in Northern California.  She is currently a senior fellow with the Aspen Institute's Financial Security Program. She lives in San Francisco. 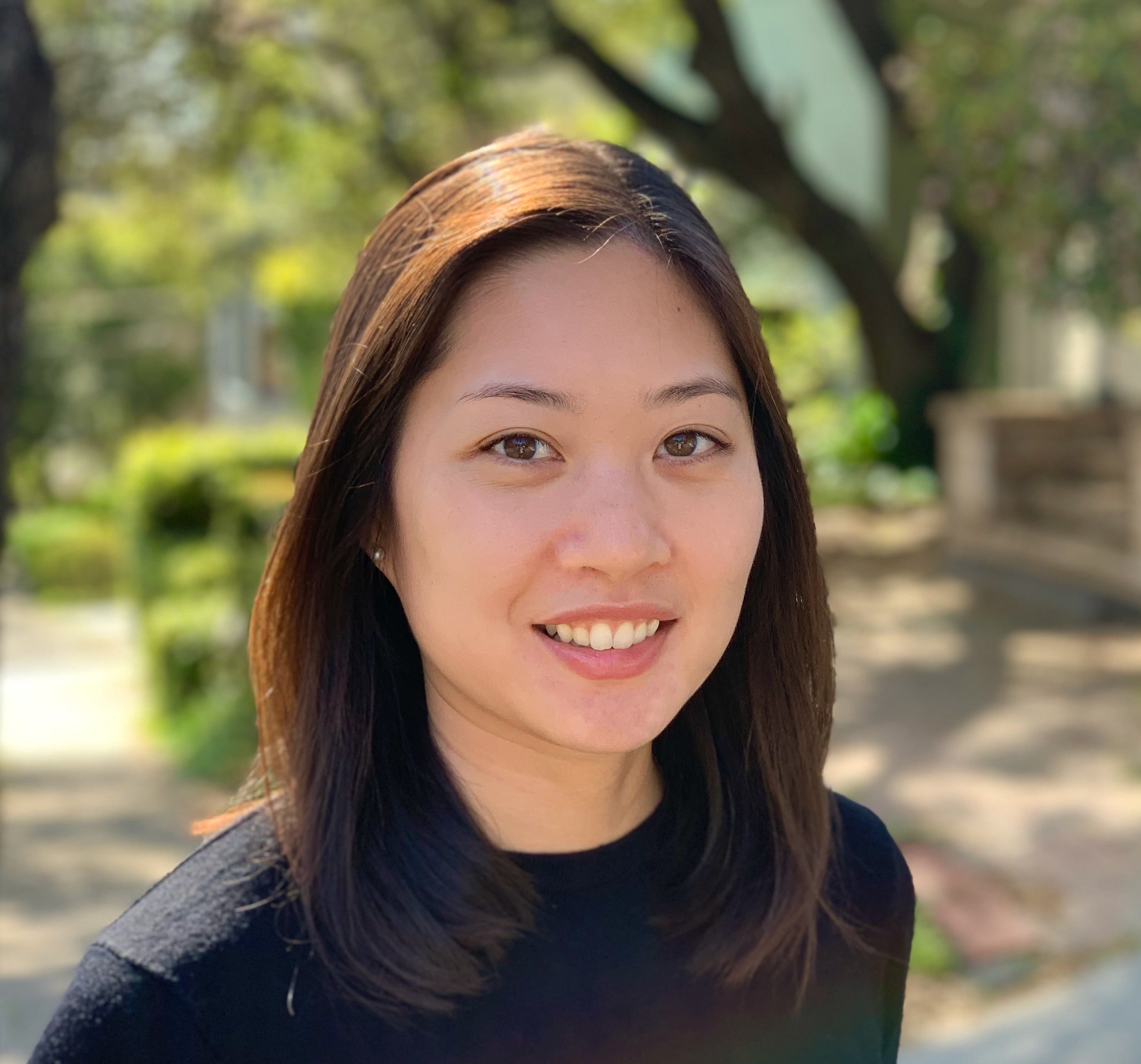 Michelle Lau is the Senior Manager of The Financial Justice Project in the Office of the Treasurer for the City and County of San Francisco. San Francisco is the first city in the nation to launch a Financial Justice Project to assess and reform how fines, fees, and financial penalties impact the city's low-income communities of color. In this role, she conducts research on fine and fee pain points to assess and advance potential reforms locally and statewide in California, designs and implements discounts and alternatives to fine and fees, and amplifies The Financial Justice Project's communications strategy. Prior to her work with the City, Michelle worked as a civic sector consultant where she partnered with government agencies, foundations, and not-for-profit organizations. Michelle holds a Master of Public Policy from UC Berkeley and an undergraduate degree from Princeton University. 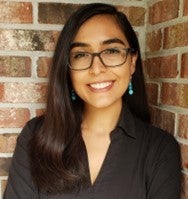 Cecilia Perez is a Manager at The Financial Justice Project. In this role, she supports communications outreach and strategy, tracks program performance, and manages relationships with city departments, community organizations, and legal advocates.

Cecilia is a queer Chicana who is passionate about racial, economic, and environmental justice. She obtained her Master of Public Policy degree from UC Berkeley in May 2022 and shortly after was invited to teach an economics course for the PPIA Junior Summer Institute Fellowship Program—a rigorous academic graduate-level preparation program for underrepresented undergraduate juniors committed to public service careers. She has worked in a variety of policy institutes such as the Center on Budget and Policy Priorities, the Greenlining Institute, and NextGen America. Cecilia has also worked at the Berkeley Opportunity Lab where she collaborated with UC Berkeley faculty and PhD students to synthesize complex academic research into relevant policy implications. Cecilia’s experience in the private, non-profit, and public sectors has informed her nuanced approach to problem-solving and reimagining more collective and intersectional public policy frameworks.