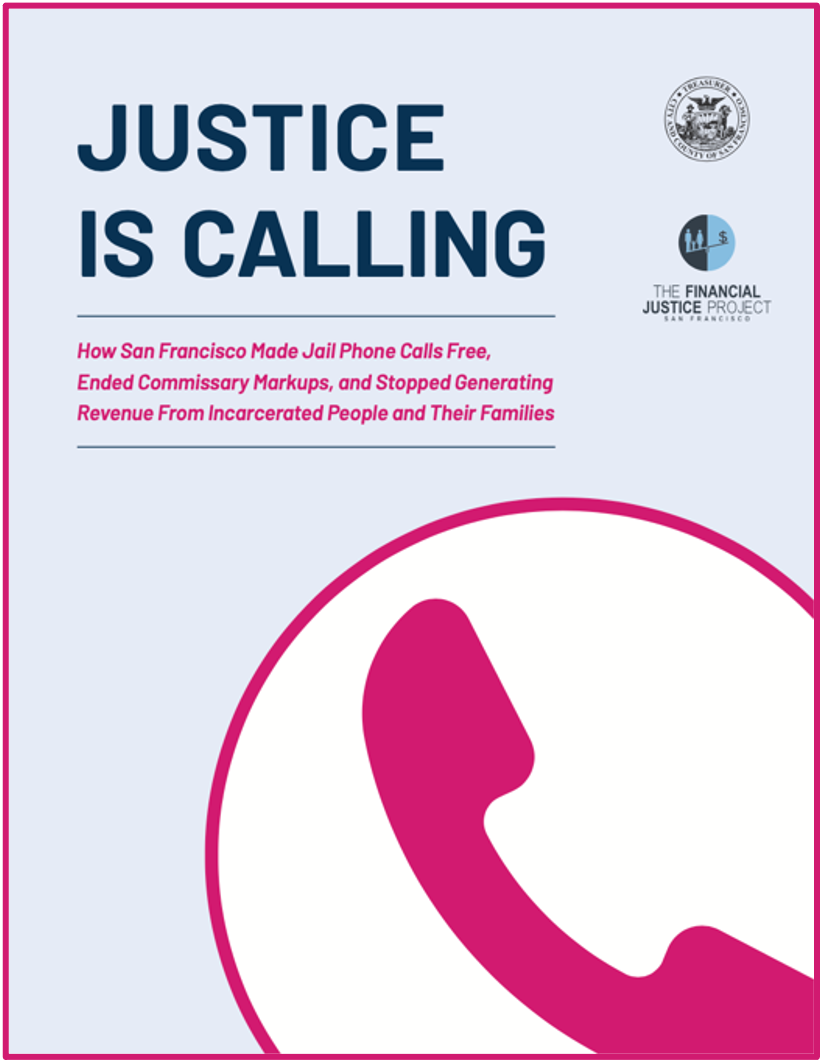 All jail phone calls became free on August 10, 2020. Overnight, there was a 41 percent increase in the number of phone calls per person. Compared to August 2019, incarcerated people are now spending 81 percent more time in communication with their support networks, and incarcerated people and their families are now saving more than $1.1 million annually. To provide free phone calls, the Sheriff’s Office negotiated a first-in-the-nation fixed rate contract to ensure the lowest possible cost to the City and taxpayers.

We are proud of the reform that we have achieved by working with our partners in community and government in San Francisco. We believe that county governments should not raise money for jail operations from incarcerated people and their families. We hope that this report will be helpful for other jurisdictions that are considering eliminating high-cost phone calls and store items in county jails.

We encourage you to check out our Survey of Incarcerated People in San Francisco Jails about the high cost of phone calls and jail store items. This survey was developed by the San Francisco Jail Justice Coalition to inform the implementation of these reforms.