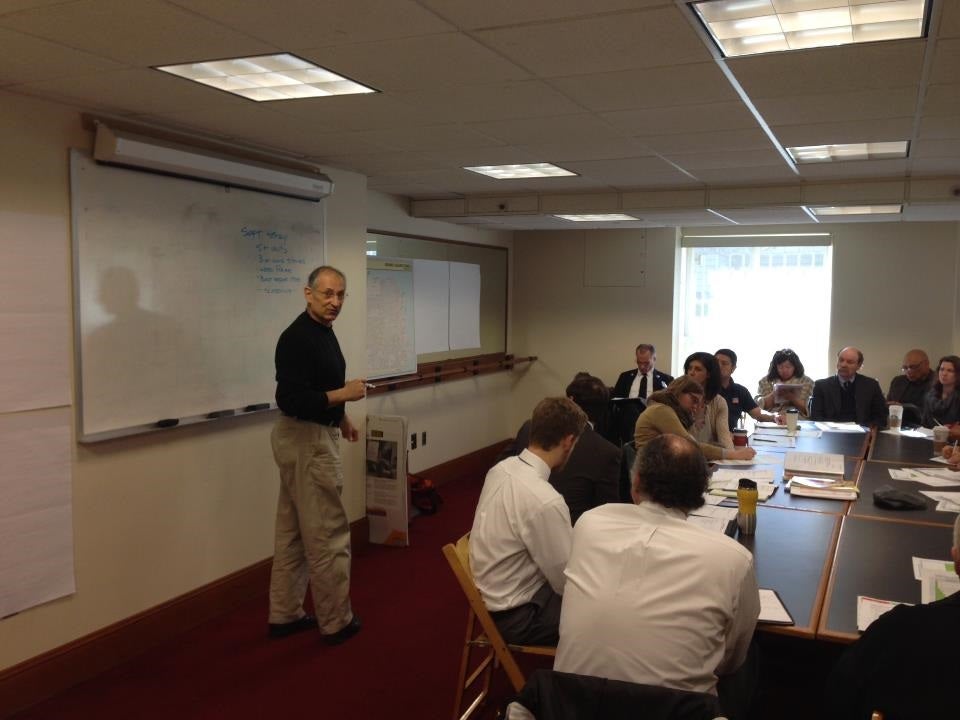 The Community Action Plan for Seismic Safety (CAPSS), started in theDepartment of Building Inspection beginning in 1998, was a nine-year,$1 million study to understand, describe, and mitigate the risk SanFrancisco faces to earthquakes. The report produced an extensiveanalysis of potential earthquake impacts as well as community-supported recommendations to mitigate those impacts. In December2010 Mayor Gavin Newsom formed the Earthquake SafetyImplementation Committee (ESIC) under the City Administrator’s Office,which created the Earthquake Safety Implementation Program (ESIP)in late 2011. ESIP is a thirty-year work plan and timeline implementingthe CAPSS.

Earthquakes are in San Francisco’s future. The consequences of thosedisasters will be very different – for better or worse depending on thepolicy choices and actions the City takes now, today.

The Community Action Plan for Seismic Safety (CAPSS) project,commissioned by the City and completed by the Applied TechnologyCouncil (ATC), studied four probable earthquakes that could strike theCity and found that future earthquakes would damage manythousands of buildings to the point where they cannot be occupied.They would devastate the City’s housing stock, and could have long-term implication on the City’s affordability to middle- and low-incomeresidents, who would be displaced for years. Hundreds of people couldbe killed and thousands could be injured. The City would loseirreplaceable historic buildings and rent-controlled apartments. Theprice tag of the earthquake damage would be many billions of dollars.Property owners, the majority of whom do not carry earthquakeinsurance, would bear the brunt of these economic losses, butresidential tenants and businesses would suffer as well. Much of thedamage from future earthquakes is preventable. 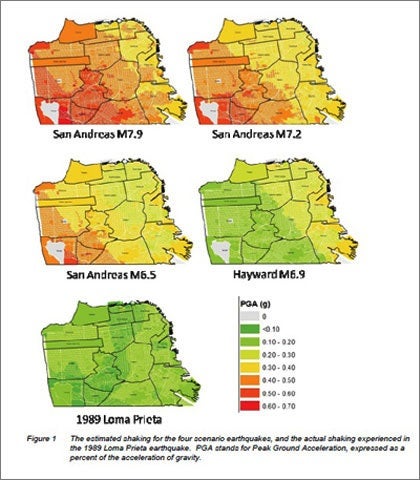 Taking action before an earthquake strikes is far less costly thanrepairing damage after an earthquake, both in terms of dollars requiredand the social impacts associated with housing losses,businessclosures, and damaged property. The CAPPS report proposed severallong-term objectives to guide mitigation and priorities now:

1. Residents will be able to stay in their own homes;
2. Residents will quickly have access to important privately-run community services;
3. No building will collapse catastrophically;
4. Business and the economy will quickly return to functionality; and
5. The City’s sense of place will be preserved

The CAPSS advisory committee and a diverse group of San Franciscoresidents met over thirty times over the course of two and a half yearsto develop recommendations that San Francisco’s City governmentleaders should take to reduce the consequences of futureearthquakes.

Recommendation 1: Require the evaluation of all wood-frameresidential builds of three or more stores and five or more units, andretrofit those that are vulnerable to earthquake damage.

Recommendation 2: Inform the public of risks and ways to reducerisk.

Recommendation 3: Adopt updated code standards for seismicevaluation and retrofit of all common buildings.

Recommendation 4: Require all buildings to be evaluated for seismicrisk.

Recommendation 7: Establish clean responsibility within Citygovernment for preparing for and reducing risk from earthquakes.

Recommendation 11: Track evaluation and retrofits in a databasesystem.

This plan is a call to action to invest in the Ctiy’s future. San Franciscowill always have earthquakes in its future, but with foresight and effortthe consequences of those earthquakes can be reduces so that theCity can rebound quickly and maintain its unique character. SanFrancisco’s leaders must act now. Improving San Francisco’searthquake resilience will take persistent effort and governmentintervention over several decades. However, as the recommendedmeasures are implemented, the San Francisco community willweather earthquakes with fewer causalities and less damage, be ableto more rapidly recover economically, and preserve for futuregenerations the exciting, dynamic, culturally diverse, historic andlivable city residents enjoy today. In a word, San Francisco wouldbecome more resilient.

Please visit the ESIP program page to see how this study developedinto the thirty-year work plan the City is currently implementing.